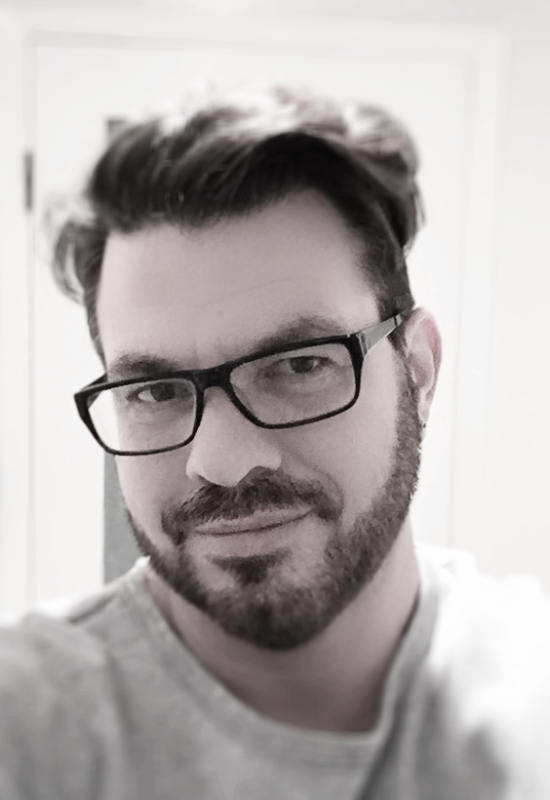 Owned and operated by Todd Harris, Suds 'N Scissors Inc. has been a Carmel tradition for over 65 years and serves as the area's most elegant grooming retreat. Todd is no stranger to the industry, Previous owner of Country Club Kennels, Santa Cruz Animal Care, and Tatoha Trainers Also a professional all breed dog show handler since the age of 16, and has been a member of the Del Monte Kennel Club for 30 years, and treasurer for the past 15 years. 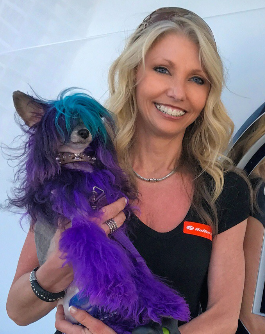 Growing up in Miami Florida, Renae was always comfortable with a camera; only in 1962 she was in front of it when she won “Little Miss Universe”. From that moment she did a huge amount of modeling and commercials. At the age of 10, because of her scuba diving abilities, she appeared in an Ivan Tors film called ”Island of the Lost” along with Luke Halpin (Flipper) and Rico Browning.
Her adult life brought her to Chicago, where she owned several of her own businesses. Then one day she picked up her camera and discovered the world of dog photography. She then fused her creative graphics arts hobby along with her love of animals to create “Say Woof! Petography. This led her into the Dog Grooming industry.
2010 Renae was introduced to Carmel and fell in love with its magical qualities and vowed to return. While still in Chicago, Renae started an internet conversation with Todd Harris about coming to work with him. March of 2013, Renae showed up on the doorstep of Suds ‘N Scissors, where she was welcomed by Todd Harris and has never been happier. 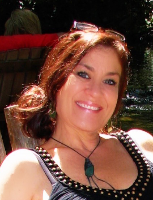 I have spent the last 30 years working with animals, 25 of those as a Vet Tech on the Monterey Peninsula. When I’m not caring for animals I enjoy photography, hiking in Big Sur, exploring new places and a little treasure hunting is always a must!

When I’m not bathing dogs, or helping clients you can find me behind the camera, my other "gig" is a professional photographer, weddings and babies are my specialty! Watching one of my favorite TV shows like Game of Thrones or The Walking Dead is a must! 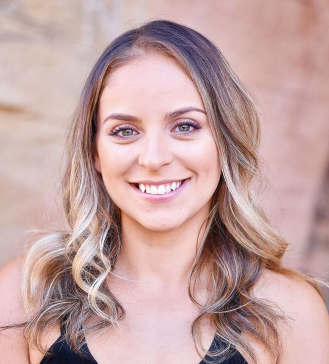 Layla Splawn is a graduating senior at California State University Monterey Bay. She is earning her degree in Business Administration with a concentration in International Business and Management. Previously she earned an Associates degree from The College of Sequoias. Her strengths are in marketing and operational management. Layla has over five years of experience in pet handling, sales, and customer service. After college, she plans on getting into real estate development, and owning her own company specializing in residential development. Layla loves going above and beyond for those she cares about and she believes that quality is what sets her apart from most people. 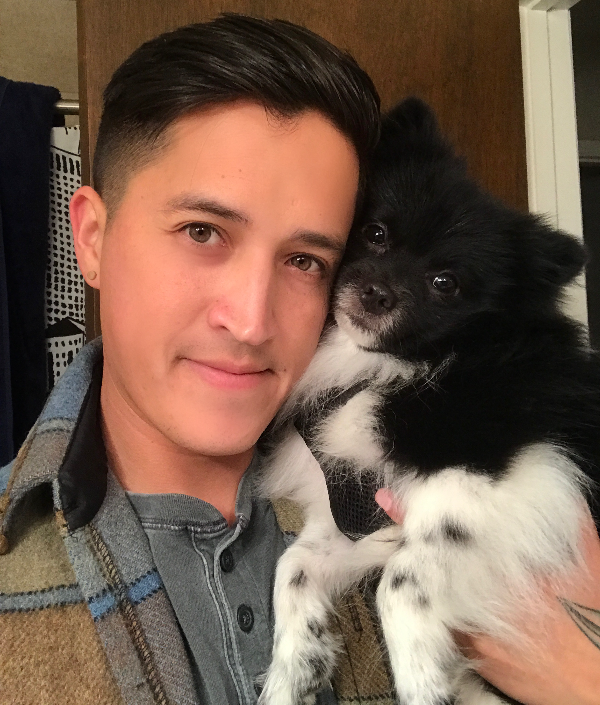 David earned his Bachelors of Fine Arts at the University California – Santa Cruz. Since then he has works as a visual merchandiser, wardrobe stylist, and for the past 6 years managing high – end salons. Recently back in the area his love for our 4 legged friends has taken him to a career change, and now decided to be a team member, and learn about grooming and taking care of all areas of pets needs. Look for David and Elvis (his adorable black and white Pomeranian) on our Facebook and instagram pages!